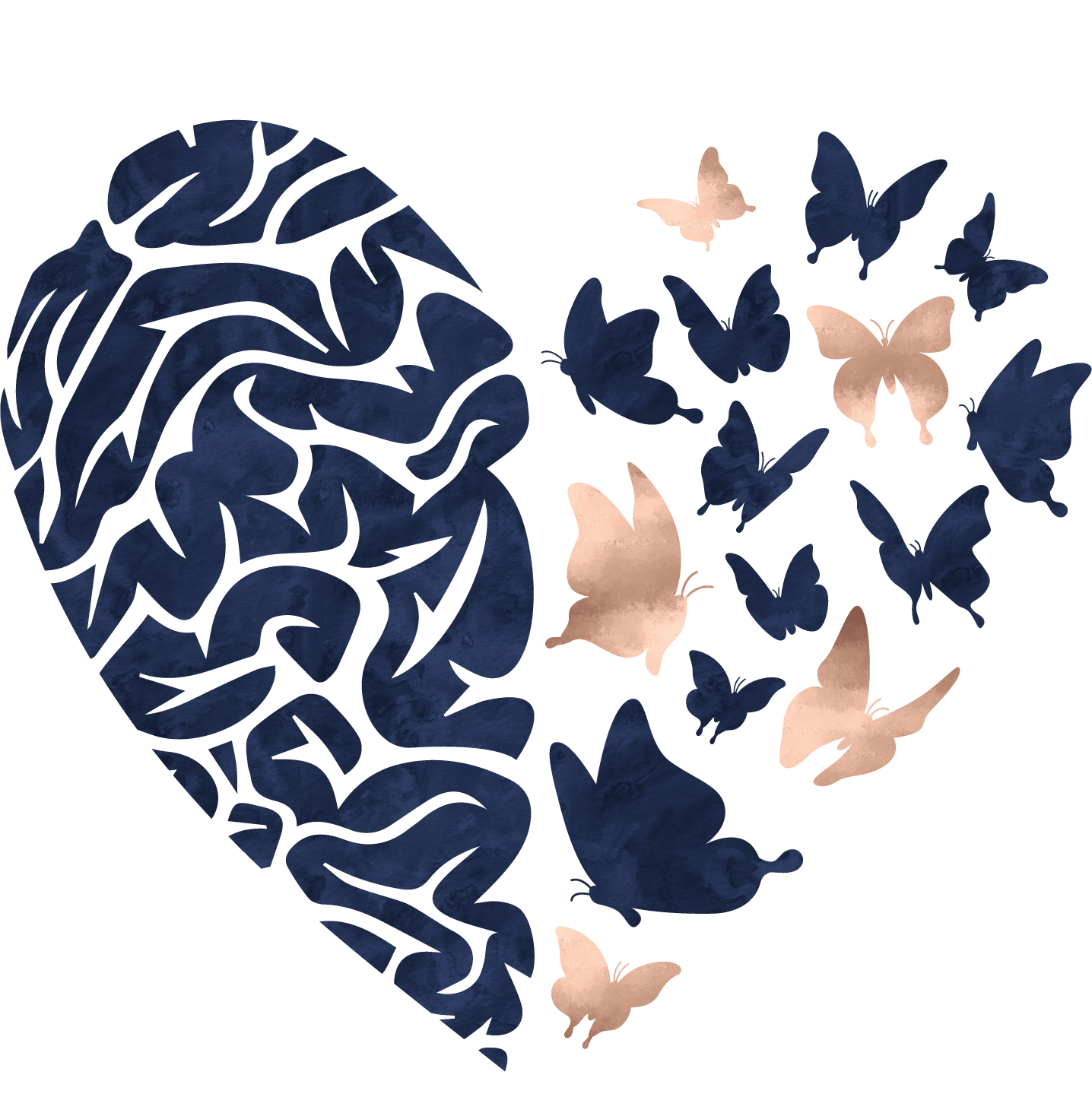 Have you been called “lazy” after your brain injury? My guest today talks about how people responded to her invisible injury. She discusses that her brain injury event occurred after an incident of domestic violence.  She discusses that there were many mental health issues intertwined in her recovery and it was further complicated by it coming from a domestic violence incident.

She discussed how memorizing her lines helped her in her recovery journey.  Something that I discuss all the time!

Mac Lawson sustained a traumatic brain injury in March of 2018 as a result of domestic violence. Her symptoms are mostly alleviated, minus some that are more long term. She pivoted after a brain injury to become a stand up comedian and her brain injury led her into comedy. Spreading awareness about TBIs is one of her life’s missions.

Brain injury was financially difficult.  She found that she did things on her own with her self-care.  She found that limiting her light exposure was helpful. She discussed many things through trial and error!

Try to remove people from your life that are invalidating. She discussed that she needed people around her that validated her experience.

She tried to be as normal as she could. She said “yes” to things that she knew would aggravate her symptoms.  We talked about the push-pull of being social and pushing yourself after a concussion vs. being social and living a “normal life”. 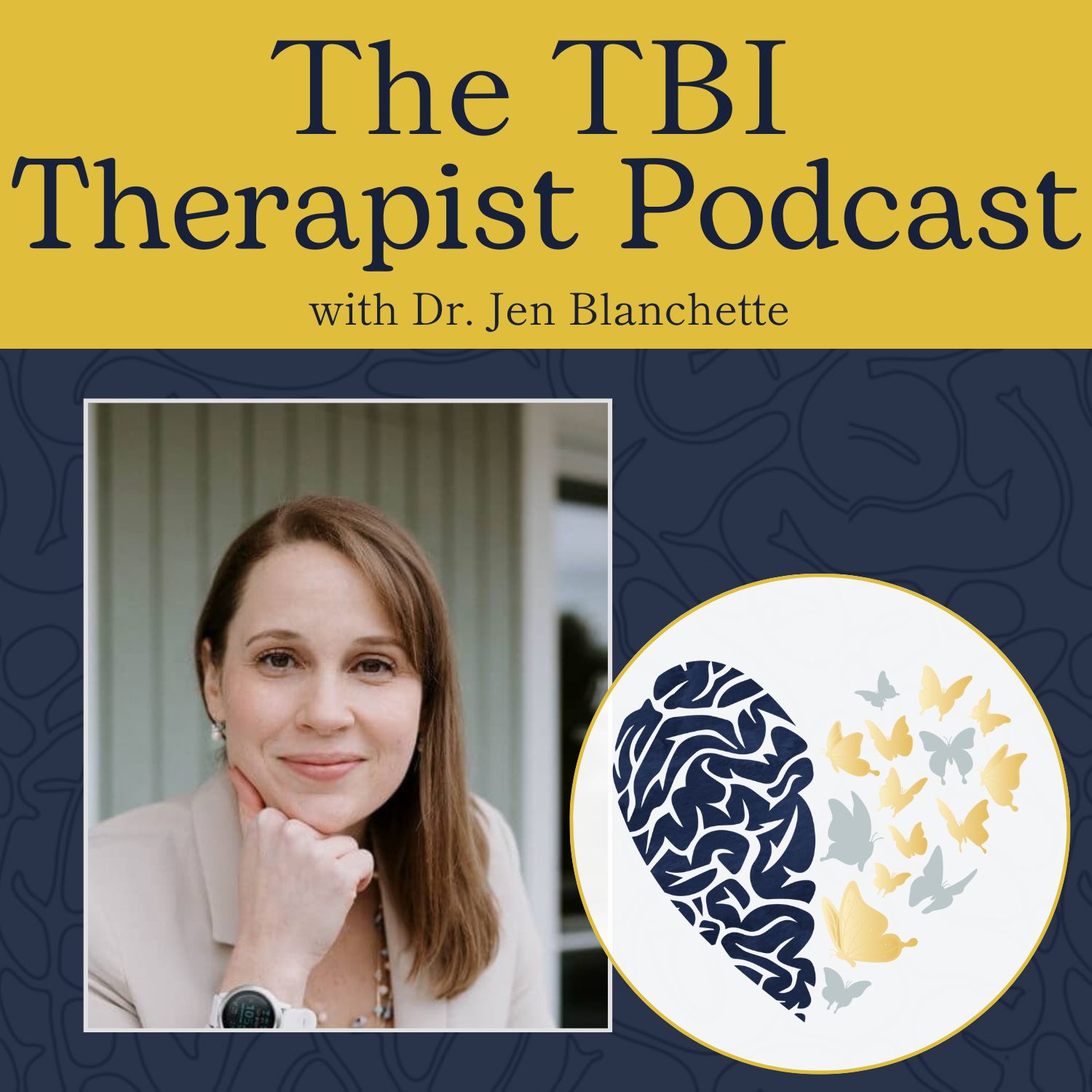 Brain Breaks for Concussion and ABI Wrap Up

Have you ever struggled with how to take the best break after your brain injury? This week on the podcast, I dig into some... Concussion Survivor Story: Dr. Zeine is a retired Army flight surgeon. She offers her unique experience as a veteran and accomplished individual who discusses... An introduction to the TBI Therapist podcast. A podcast for survivors of of concussion and acquired brain injury.  You'll hear a bit about me...